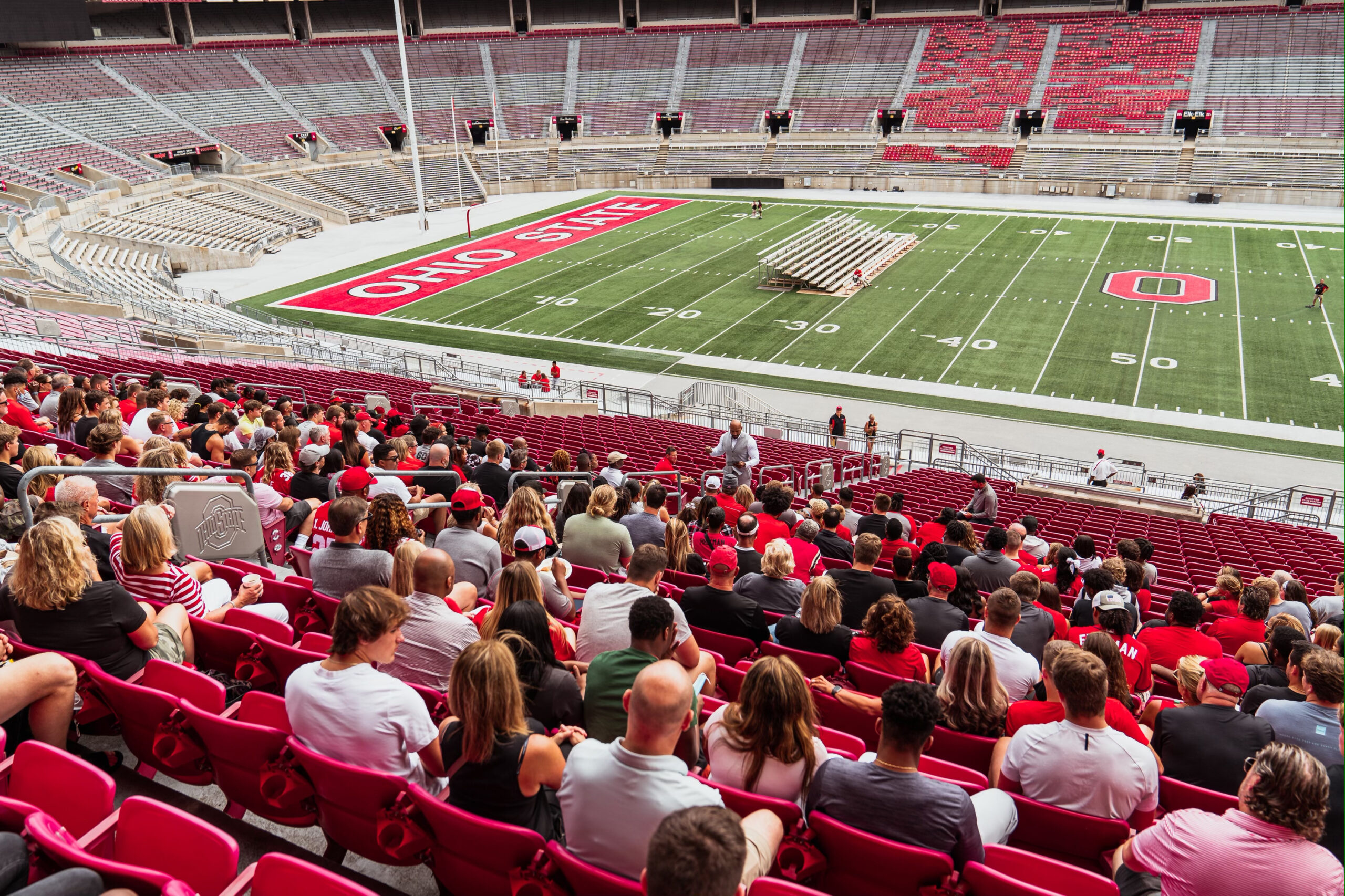 Before I hop into a quick story, I wanted to provide you with a sprinkle of encouragement.

Whatever isn't going right for you this week, or this month, still BE THANKFUL! You get today to work towards making it right. Every day is a gift; be thankful for it. Had to get that out.

Family Day normally takes place at the end of the second week of training camp, inside of Ohio Stadium. Players love it because it gives them a half-day break from the rigorous and uncompromising grind of training camp and they also get to spend time with the people that they care about most in the world.

Family members and close friends of all the players and coaches gathered to eat a tasty Sunday brunch, get a transparent camp and program update from Coach Day, hear from a guest speaker, and take team pictures.

After I spoke to the group, Coach Day spoke on various aspects of camp. What stood out most is when he recognized and edified a few players on the team; specifically his comments about wide receiver Kamryn Babb.

"He's one of the most resilient people that I've been around in a very long time," Coach Day said with passion. "People like him are why we have a chance to be special this year."

How powerful is that?!

If you aren't familiar with Kam's story, he's had four ACL injuries in the last four years. It's extremely difficult to come back from one ACL tear, but fighting to get back on the field after four, is almost impossible.

His resilience to continue to perform on and off the field, be a leader amongst his peers, and to keep a positive attitude day in and day out is an example of a true fighter's faith and will!

Even though you most likely won't see him playing on the field this season, you will see him during every coin toss, as He was recently named on of the 2021 Ohio State Football Captains! 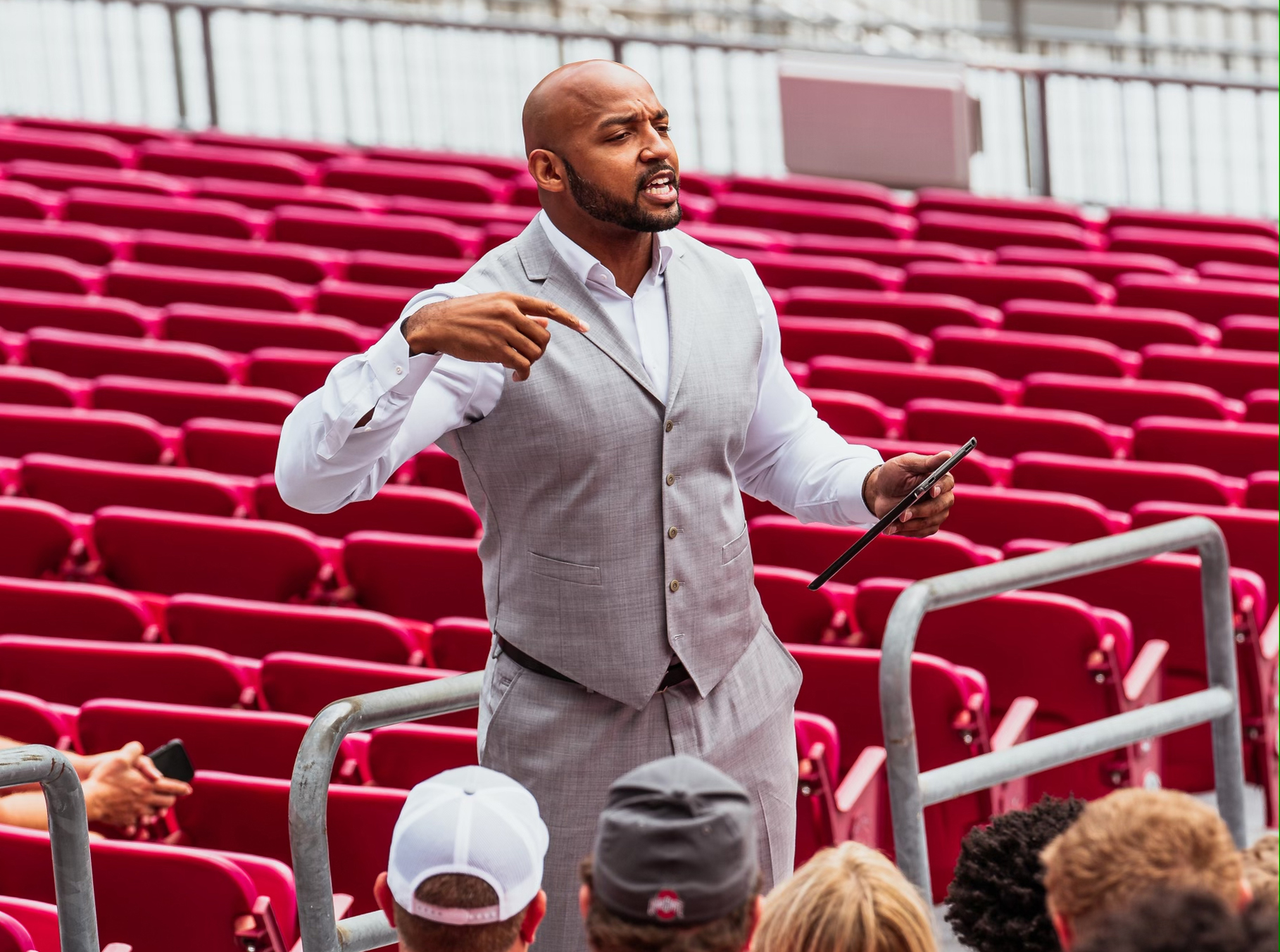 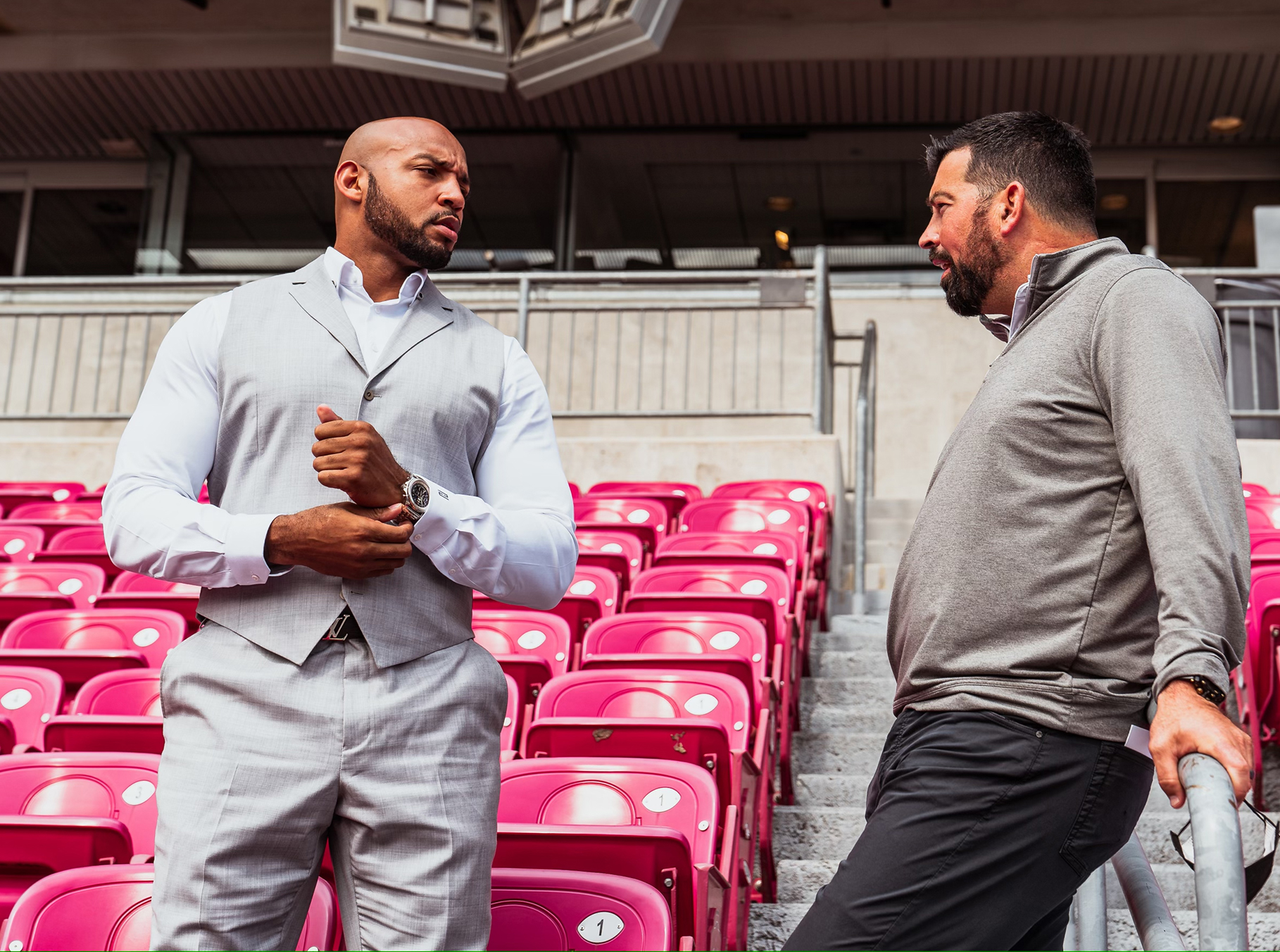 I can tell you from experience, being injured when you are part of a team is one of the worst feelings EVER. I was often injured during my NFL playing career.

Here's what I learned during those challenging times:

Life won't always go the way that you want it to go, but you have to keep going anyway.

You can get back up!

You can get back what you've lost!

You do still have value!

You do have what it takes!

You will reach your goals!

You will figure it out!

...if and only if you don't allow negative circumstances to bully you out of your commitment to fight for your life and your destiny!

Lastly, if you're in a leadership position, occasionally take the time to openly acknowledge the people on your team or in your office who are difference makers. You aren't getting those record breaking results on your own. Be resilient!

For information on how to request Roy Hall Jr. to speak at your next event or team function please click here. 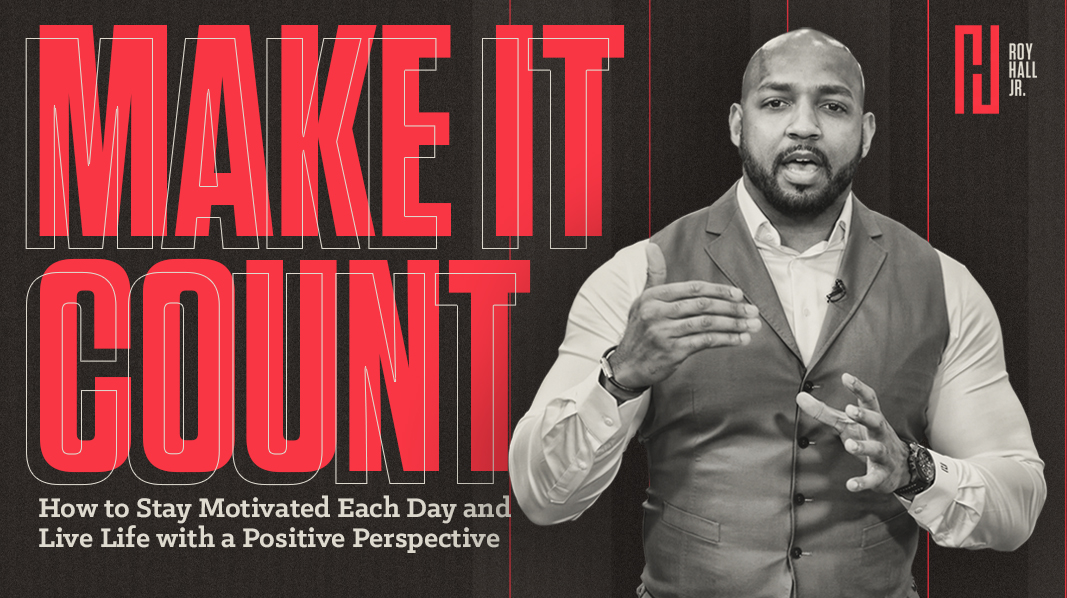